1. Misunderstanding 1, the expectation of the actual service life is too high. 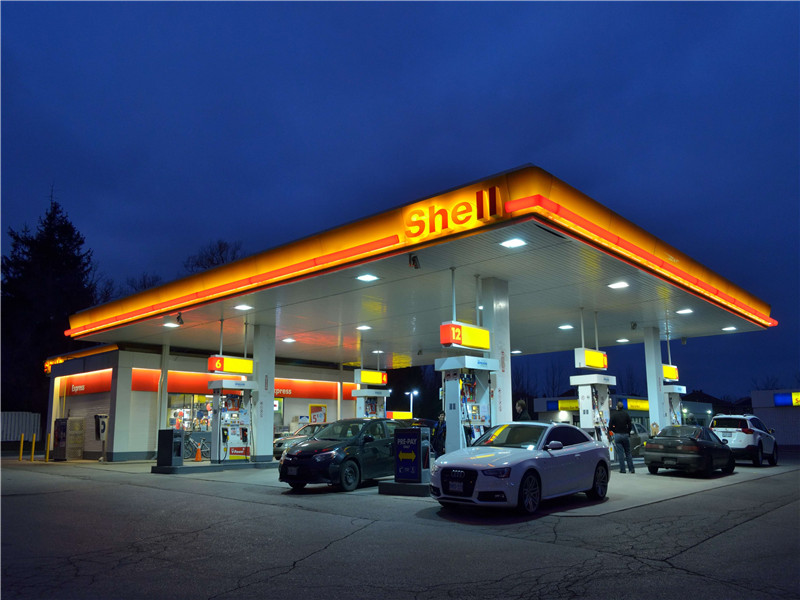 LED lighting manufacturers expect LED lifetimes to reach 100,000 hours MTBF (mean time between failures, the standard used by traditional luminaire manufacturers to measure lamp life). However, like all basic light sources, the luminous flux of an LED is also attenuated over time. Therefore, although the LED illumination time can be very long, MTBF is not the only consideration for determining the service life. The attenuation of LED lumens is affected by many environmental conditions such as ambient temperature, humidity and ventilation. Lumen attenuation is also affected by control, thermal management, current levels, and many other electrical design considerations.

Many salesmen may give customers some ambiguous information for some reason when selling LEDs, which is misleading. For example, the service life of LEDs is about 100,000 hours, and the 100,000 hours here refers to the expected life of LEDs. However, as the light source of illumination, the brightness of the lamp has a process of gradually attenuating and dimming (such as a fluorescent lamp, an energy-saving lamp), and this process is referred to as light decay. Therefore, consumers should pay attention to the speed of light decay when purchasing LEDs, rather than the time of use. Consumers should not expect too much from the actual service life.

2. Misunderstanding 2, the actual luminous angle is taken as an effective angle. 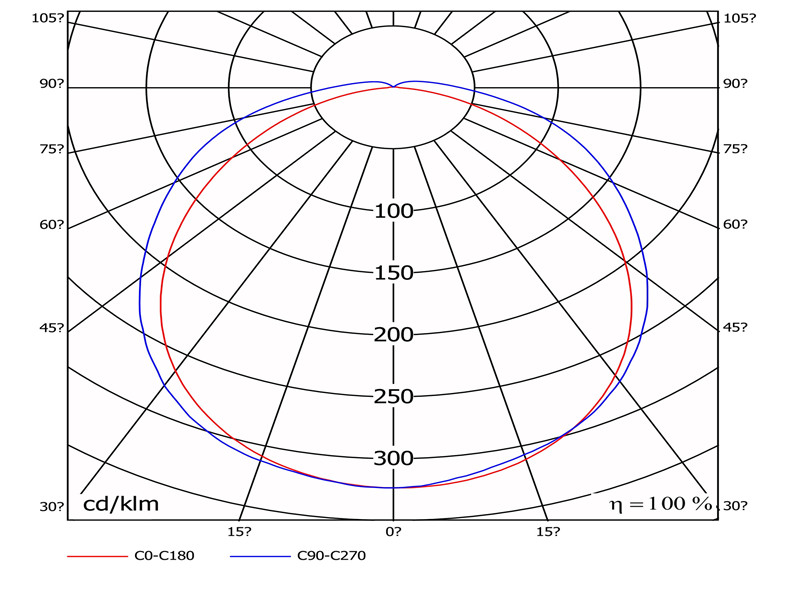 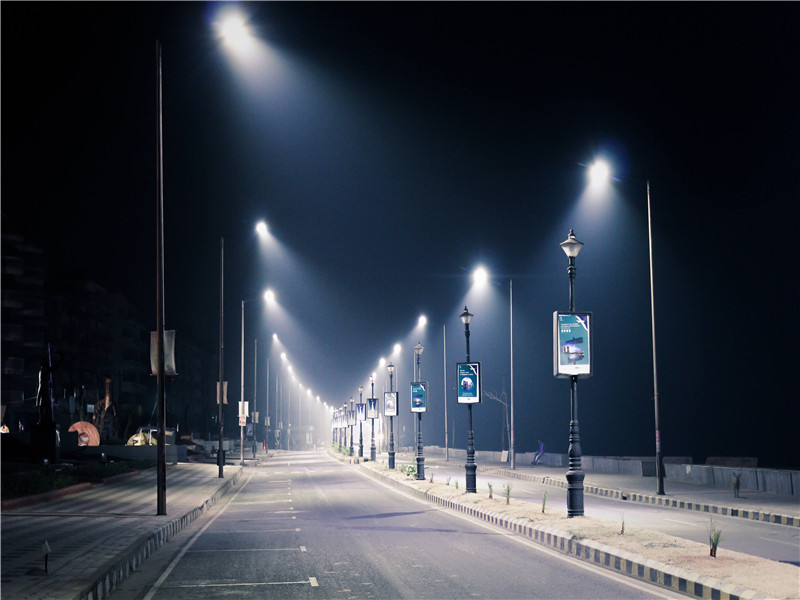